Amazon is asking traditional brick-and-mortar stores to start accepting its mobile payments platform, Amazon Pay, anonymous sources told The Wall Street Journal. The company has its sights set on gas stations and restaurants as well as other stores that don’t directly compete with its extensive retail offerings.

Amazon Pay, which has been around since 2007, has seen limited adoption. Currently, you can use Amazon Pay to shop online with “tens of thousands” of third-party merchants, including Dyson and bedding retailer Parachute, and make purchases in Amazon’s retail stores. You can also order products with Amazon Pay through Alexa-enabled devices. Amazon promises that shoppers will have no fees, and sellers will have minimal ones. 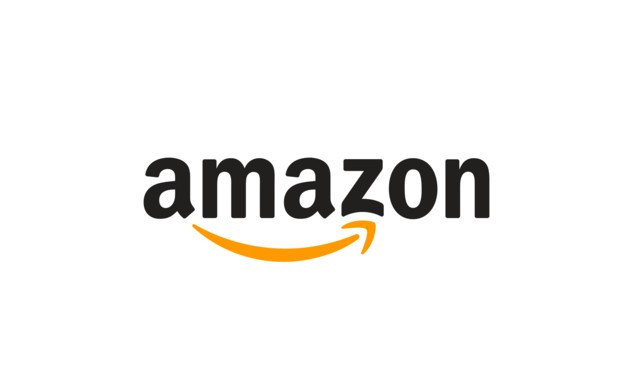