Two-and-a-half years after it launched its Android Pay system for mobile purchases, Google is revamping its digital payments platform to make it “simpler, safer, and more consistent” for users.

Google first unveiled its new plans for mobile payments in January, and even more updates are in the works, with additional features expected to become available over the next few months. 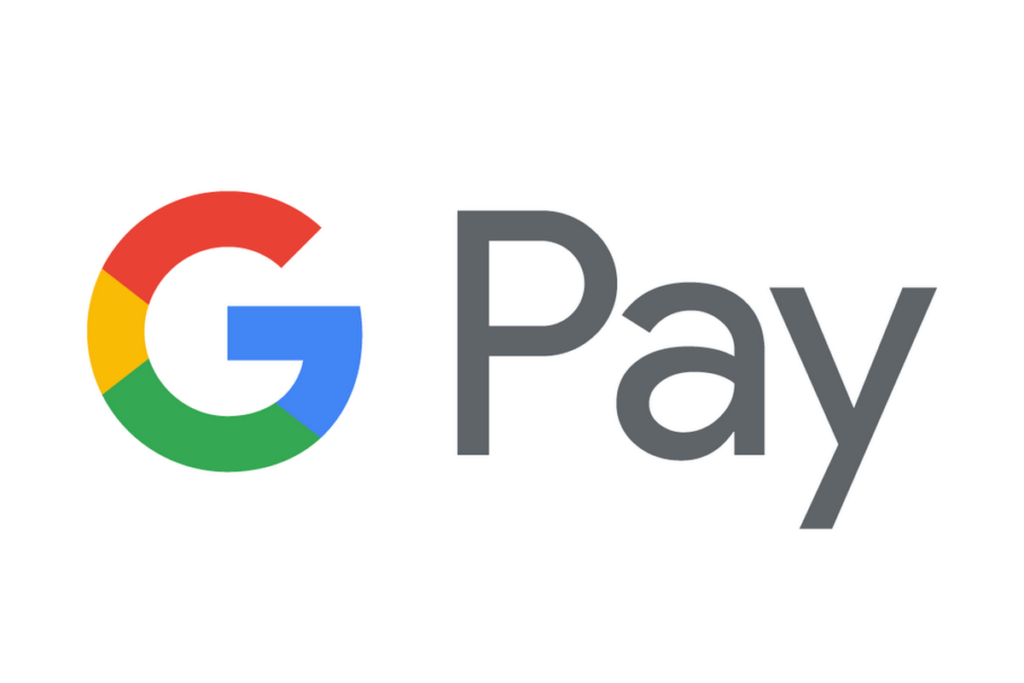