Earlier this year, when Android Pay officially became Google Pay, we were surprised that the ability to send and receive money was still contained in a separate app (called Google Pay Send). Today, Google finally announced that the company is combining the Pay and Pay Send apps. Users in the US can send and request money through Google Pay, and soon users in the UK will have the same option. 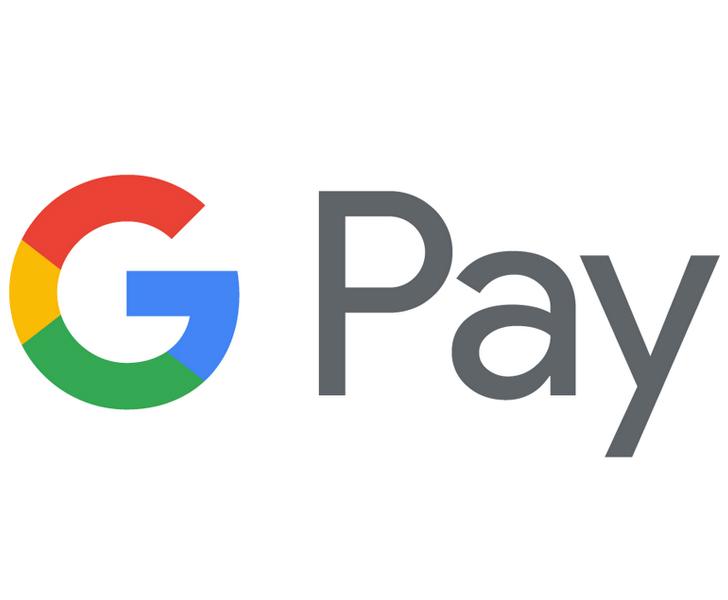